ABOUT OUR PERFORMER:
Rod MacDonald is an American singer-songwriter, novelist, and educator. He was a â€œbig part of the 1980s folk revival in Greenwich Village clubsâ€, performing at the Speakeasy, The Bottom Line, Folk City, and the â€œSongwriterâ€™s Exchangeâ€ at the Cornelia Street Cafe. He co-founded the Greenwich Village Folk Festival. He is perhaps best known for his songs â€œAmerican Jerusalemâ€œ, about the â€œcontrast between the rich and the poor in Manhattanâ€ (Sing Out!), â€œA Sailorâ€™s Prayerâ€, â€œComing of the Snowâ€, â€œEvery Living Thingâ€, and â€œMy Neighbors in Delrayâ€, a description of the September 11 hijackersâ€™ last days in Delray Beach, Florida, where MacDonald has lived since 1995. His songs have been covered by Dave Van Ronk, Shawn Colvin, Four Bitchinâ€™ Babes, Jonathan Edwards, Garnet Rogers, Joe Jencks, and others.

A tenor with a clear voice and wide range, MacDonald is often cited for both his musicality and the content of his songs about political and social events. Although usually labeled a folk singer, his musical styles include rock, pop, country, light jazz, and blues. In addition to his work in Greenwich Village, he has written extensively of experiences on US Indian reservations and in Europe, living in Italy from 1989 to 1992. 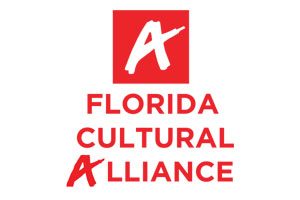